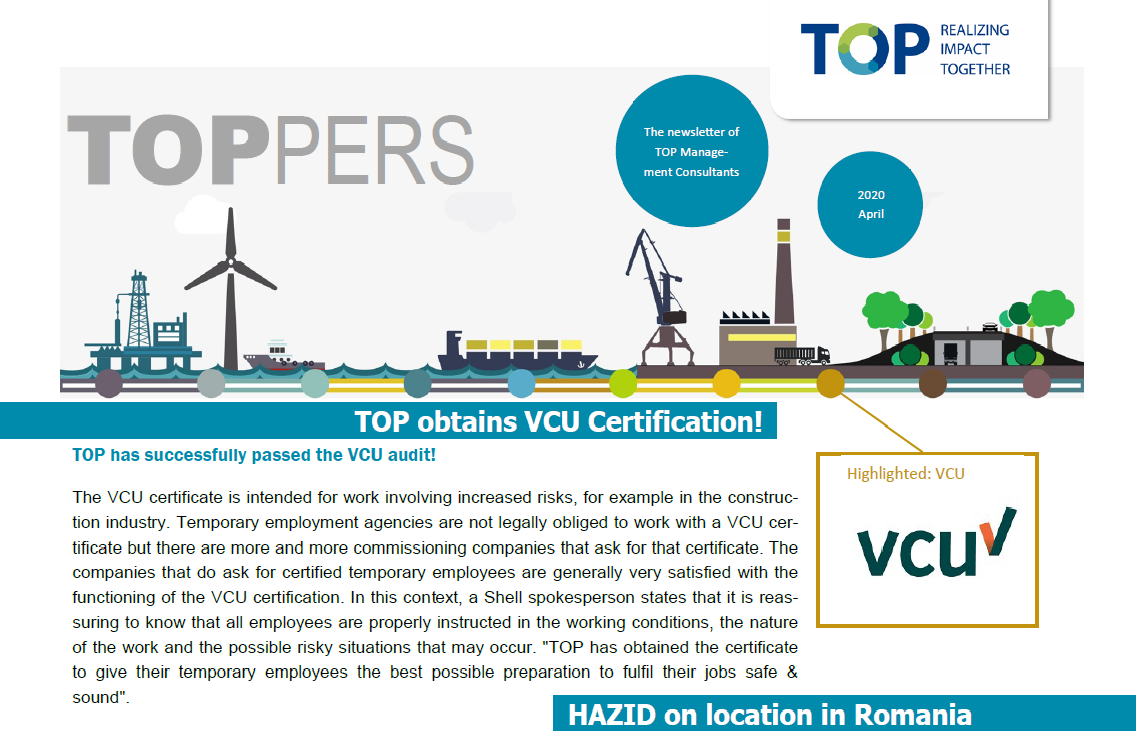 TOP has successfully passed the VCU audit! The VCU certificate is intended for work involving increased risks, for example in the construction industry. Temporary employment agencies are not legally obliged to work with a VCU certificate but there are more and more commissioning companies that ask for that certificate.   HAZID on location in Romania […] 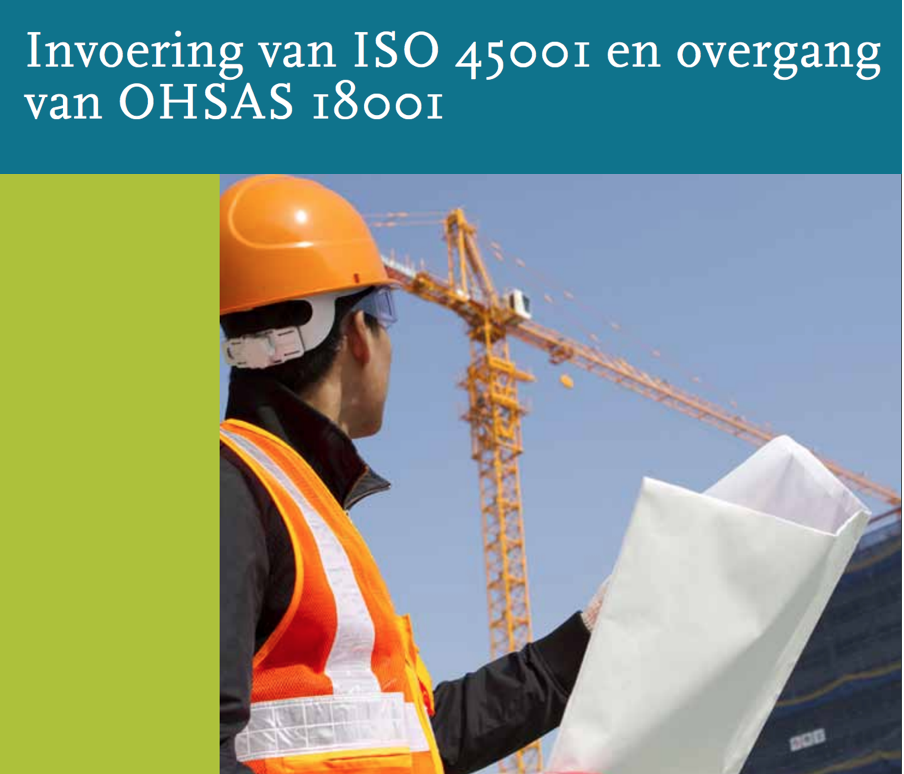 ​ As previously advised, the ballot for first Draft International Standard (DIS) of ISO 45001 failed to gain approval in May 2016. It received approximately 3,000 comments during the ballot and these were discussed by the ISO/PC283 Project Committee at a meeting held in June 2016 in Toronto, Canada. The Committee has agreed to move […] 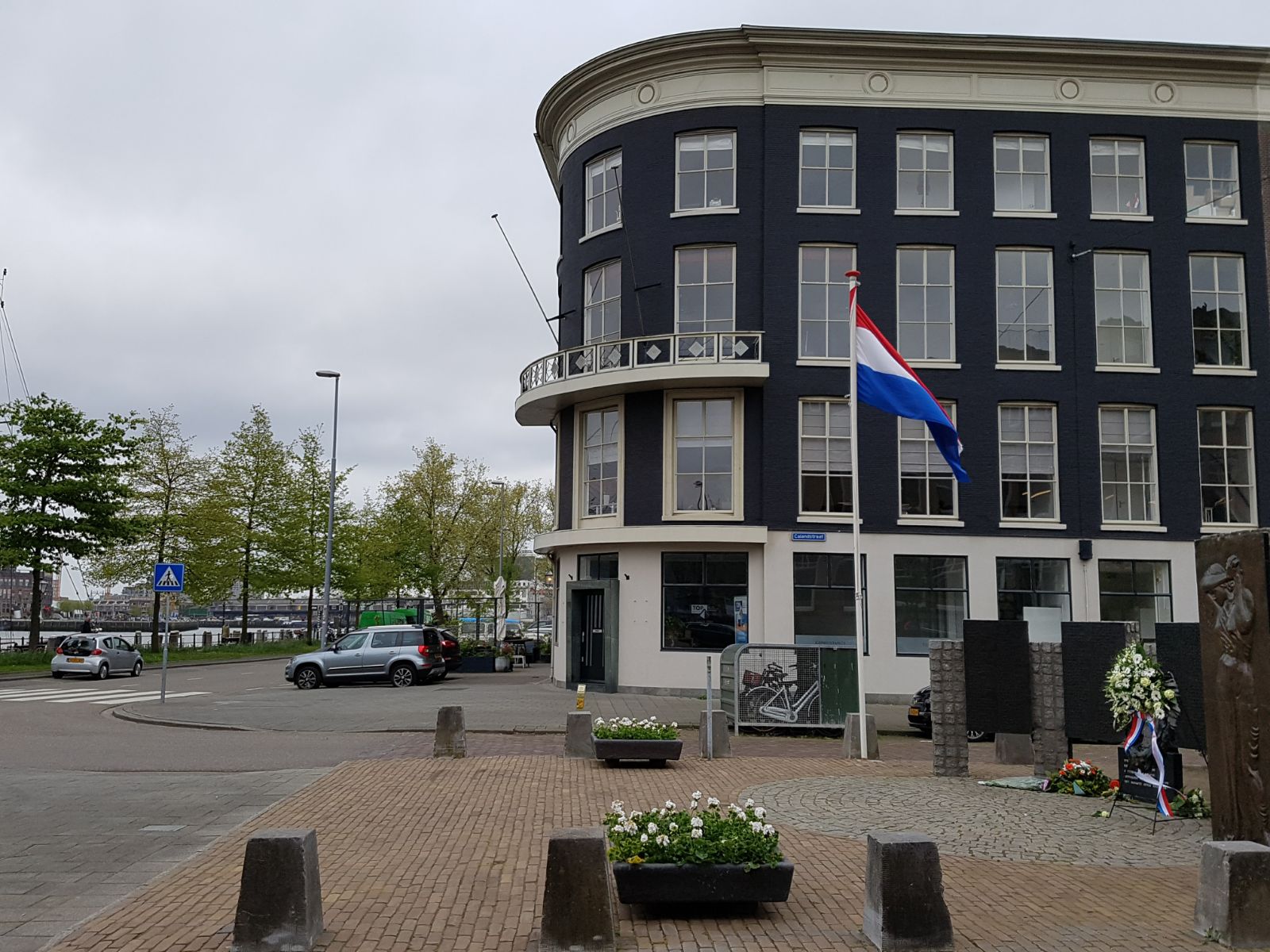 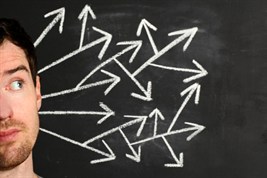 Read More
No Comments
12Next