MEPC 72 was held at the IMO headquarters in London 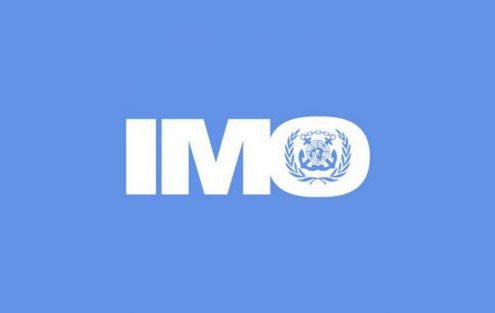 On the 13th of April 2018, the 72nd session of the Marine Environment Protection Committee (MEPC 72) was held at the IMO headquarters in London. The Marine Environment Protection Committee (MEPC) addresses environmental issues under IMO’s remit. This includes the control and prevention of ship-source pollution covered by the MARPOL treaty, including oil, chemicals carried in bulk, sewage, garbage and emissions from ships, including air pollutants and greenhouse gas emissions. Other matters covered include ballast water management, anti-fouling systems, ship recycling, pollution preparedness and response, and identification of special areas and particularly sensitive sea areas. 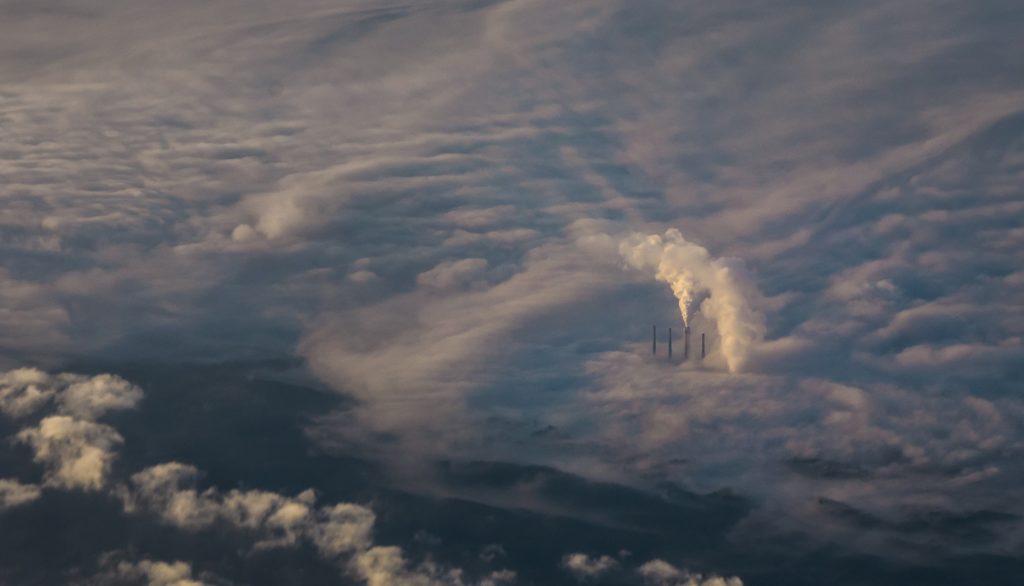 – Air pollution:
Fuel issues
The MEPC considered the development of measures to reduce risks of use and carriage of heavy fuel oil as fuel by ships in Arctic waters and agreed the scope of work for the Sub-committee on Pollution Prevention and Response (PPR), which meets for 6th session PPR 6 in February 2019.

MEPC 72 approved amendments to the MARPOL Convention, subject to final adoption in relation to the prohibition of carriage of non-compliant fuel (e.g. carrying high sulphur fuel (>0.50%) when a ship does not have a scrubber) regardless of the area of voyage. A proposal to prohibit carriage for use as fuel of HFO, including low sulphur (≤0.50%), in the Arctic was not concluded.

Currently, the use and carriage of heavy fuel oil is banned in the Antarctic under MARPOL Annex I regulation 43. It is recommended in the Polar Code that the same rules are applied in the Arctic.

MEPC 72 was updated on the status of the development of the IMO Ship Fuel Oil Consumption Database which was launched in March 2018.

Relevant matters concerning implementation of the requirement were considered. The MEPC approved the Sample format for the Confirmation of compliance, early submission of the SEEMP part II on the ship fuel oil consumption data collection plan and its timely verification pursuant to regulation 5.4.5 of MARPOL Annex VI. The confirmation of compliance should confirm that the methodology and processes are in place for the ship to report the data required under the regulations.

The vision confirms IMO’s commitment to reducing GHG emissions from international shipping and, as a matter of urgency, aims to phase them out as soon as possible in this century.

More specifically, under the identified “levels of ambition”, for the first time the initial strategy envisages a reduction in total GHG emissions from international shipping which, it says, should peak as soon as possible and to reduce the total annual GHG emissions by at least 50% by 2050 compared to 2008, while, at the same time, pursuing efforts towards phasing them out entirely

More in depth info regarding the above subjects can be found in the MEPC-72 Summary report, which can be downloaded here. Our maritime consultants are more than happy to help you to decide what this means for your fleet and organization.

Since the origin TOP performed FMEA’s for retrofits and delivered shipboard management plans like SEEMP, Balast Water Management, etc. to clients in numerous occasions. TOP has over 29 years of experience in maritime engineering in Health, Safety and Environment. Feel free to contact us at any time to plan a session with one of our consultants! 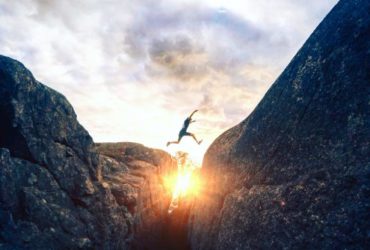 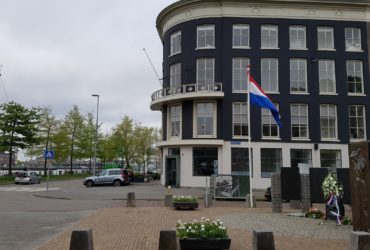 From countryside to metropolis …! 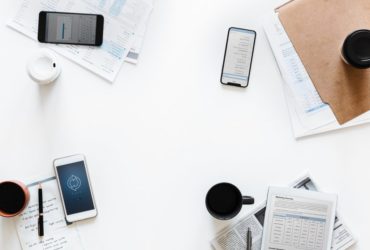